Languages and subjects of the collection 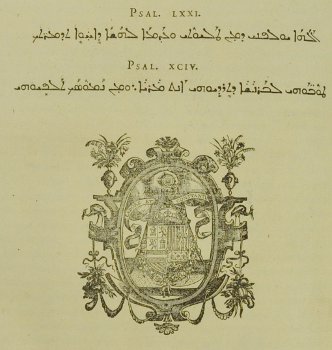 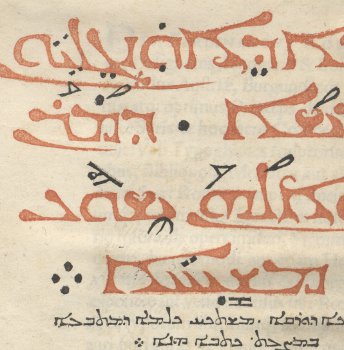 According to languages, most of the books are in Latin, German and Hungarian. The collection consists of books in the following languages: Western (French, English, Italian, Spanish); Eastern (Arabic, Hebrew, Syrian, Persian); Slavic (Serbian, Croatian, Russian). Some of the more rare languages include Mongolian, Eskimo, Hindustani and Kaffir.
Approximately 45% of the collection are theological and religious works. Editions of the Bible (polyglot, Hebrew, Greek and several Vulgate editions); Bible translations (more than 30 languages); ethics, the study of ministry, text editions of Fathers of the Church and scholastic authors, ecclesiastical works. Documents on the Counter-Reformation along with the original texts of reformers (mostly Luther, Kálvin, Melanchton, and Erasmus).
Almost each and every area of secular sciences: philosophy, history (more than 9000 volumes) including its auxiliary sciences (about 750 volumes in archaeology, genealogy, chronology, diplomatic, and heraldry); literary history and natural sciences (about 4500 volumes in medicine, physics, chemistry, mathematics, astronomy, zoology, botany, mineralogy and geology). The number of linguistic and cultural and art historical books is significant. There is a large number (about 2400 volumes) of sociological books mostly from the beginning of the 19th and 20th centuries.
Moreover, our library has 634 periodicals altogether in 9000 volumes; 4000 volumes of schematisms and calendars, 400 volumes on regional history, and more than 50 engravings and icons. The collection has about 26,000 volumes on geography and on its related sciences. Moreover, the library has a map and atlas collection of great value. 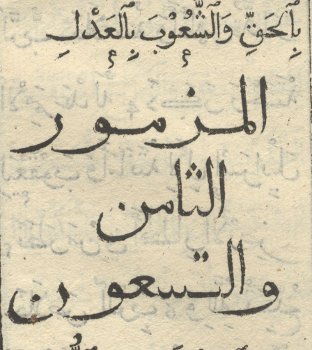 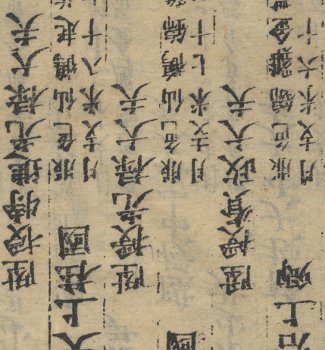