The 150,000-volume collection of the Cathedral Library of Kalocsa is uniquely rich in codices and incunabula from the first decades of the publishing industry. A collection of nearly 1000 editions of the Holy Scriptures is kept here. Over 100 rare items of this rich collection are on display at The Bible exhibition held this year in one of the most beautiful baroque library halls of the country. In the 18th century, Archbishop Adam Patachich decorated the Baroque reading room with great care and artistic taste, which - thanks to the long-lasting gilded leather bindings of the volumes - still shines in its original splendor. This beautiful interior is housing the Bible exhibition of the Library. Our oldest Bibles can be seen quite rarely as they are the treasured gems of the collection. However, several parchments from the 13th century are now exhibited. Before the 13th century there were only few complete Bibles the copying of which was expensive and time-consuming, and the result was a giant-sized book that could be read only on a lectern. Instead, parts of the Bible - the Psalms, the Prophets, and most often the Gospels - were copied and bound together. The portable Bibles appeared in the 13th century and they quickly gained great popularity. Such an interesting and unique small pocket Bible written on a tissue-thin parchment with just a few-millimetre letters can also be admired at the exhibition. One of our most valuable 13th-century codices contains St. Paul's letters. The scriptural text was commented by Petrus Lombardus, the Archbishop of Paris in the 12th-century. This commentary is a jealously guarded treasure of just few libraries and is read by only a few scientists. Archbishop Adam Patachich bought one of the most artistically decorated parchments of the manuscript collection at a Viennese auction. The 15th-century Psalter is richly decorated with gilt initials and small pictures and miniatures between pictures. 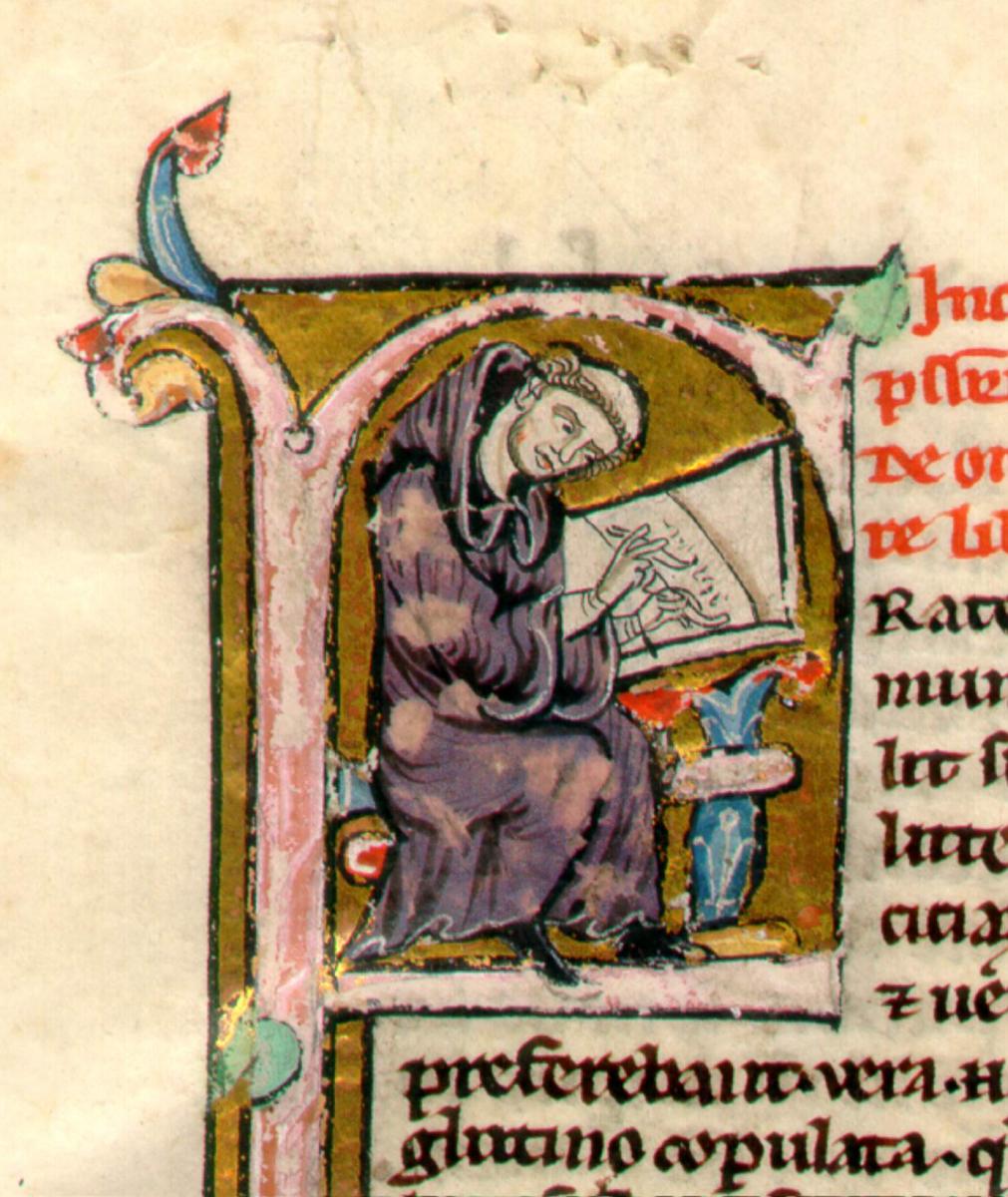 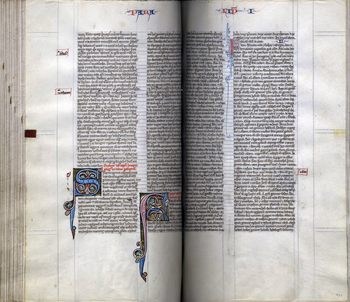 We selected the finest Bible editions from among the incunabula, the first books printed in the 15th century. Hand-coloured engravings and Bibles decorated with pen-and-ink motifs originating in the famous ancient printing press in Nuremberg, Venice and Basel can also be seen. 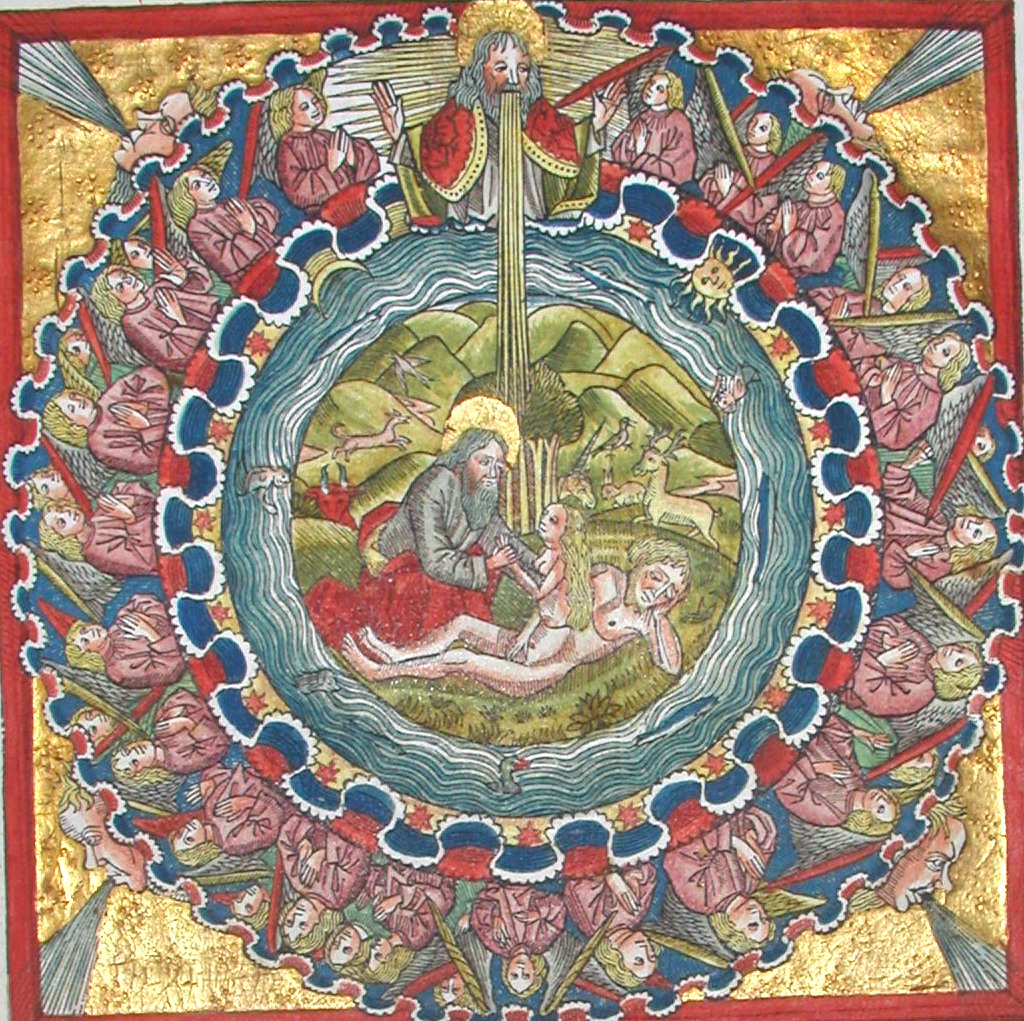 The Catholic Church recognize the Vulgate as an authentic text since the Decision of the Council of Trent (1545-1563). Among the various Latin translations, Vulgate is the one that was mostly done by Jerome. Based on the Decision, a Committee was formed from the members of the Council to determine the flawless text of the Vulgate. In 1589, the Committee might have passed the text of the Vulgate to Pope Sixtus V, then the text was issued in Rome in 1590. This Roman Vulgate edition of 1590 can be seen along with several subsequent editions.

The collection is very rich in Protestant editions as well. Besides the first German translations by Luther, the Scripture that was signed by Luther and that was probably owned by himself is also on display at the exhibition. The scientific text editions are represented by the most famous polyglot (multi-language) Bibles. Along with the 16th-century Antwerp edition published in four languages (Hebrew, Chaldean, Greek and Latin) the 17th-century London edition is also exhibited. This Hebrew, Greek, Chaldean, Samaritan, Arabic and Persian six-volume work is a milestone in Biblical and Oriental languages research. In addition to the authentic texts, the exact Latin translations of them can be read facilitating their comparisons. 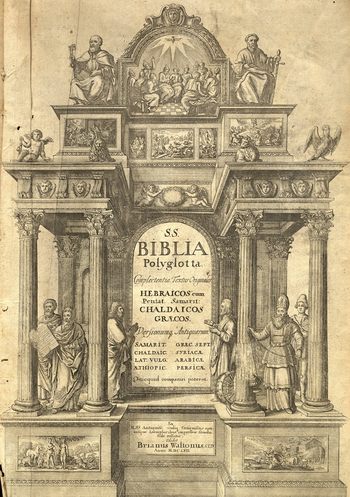 The motto of the exhibition comes from the Italian librarian of the library founder, Archbishop Adam Patachich: "Here is the Divine Scripture opening in thousand languages…” This quote suggests the library’s inexhaustible richness in Bibles in different languages. Of course, it is impossible to present all of them at the exhibition, but the most beautiful and interesting ones are on display: in addition to the editions in European languages (English, Italian, French, Polish, Czech, Romanian) Coptic, Persian, Chinese and Eskimo translations can be viewed. 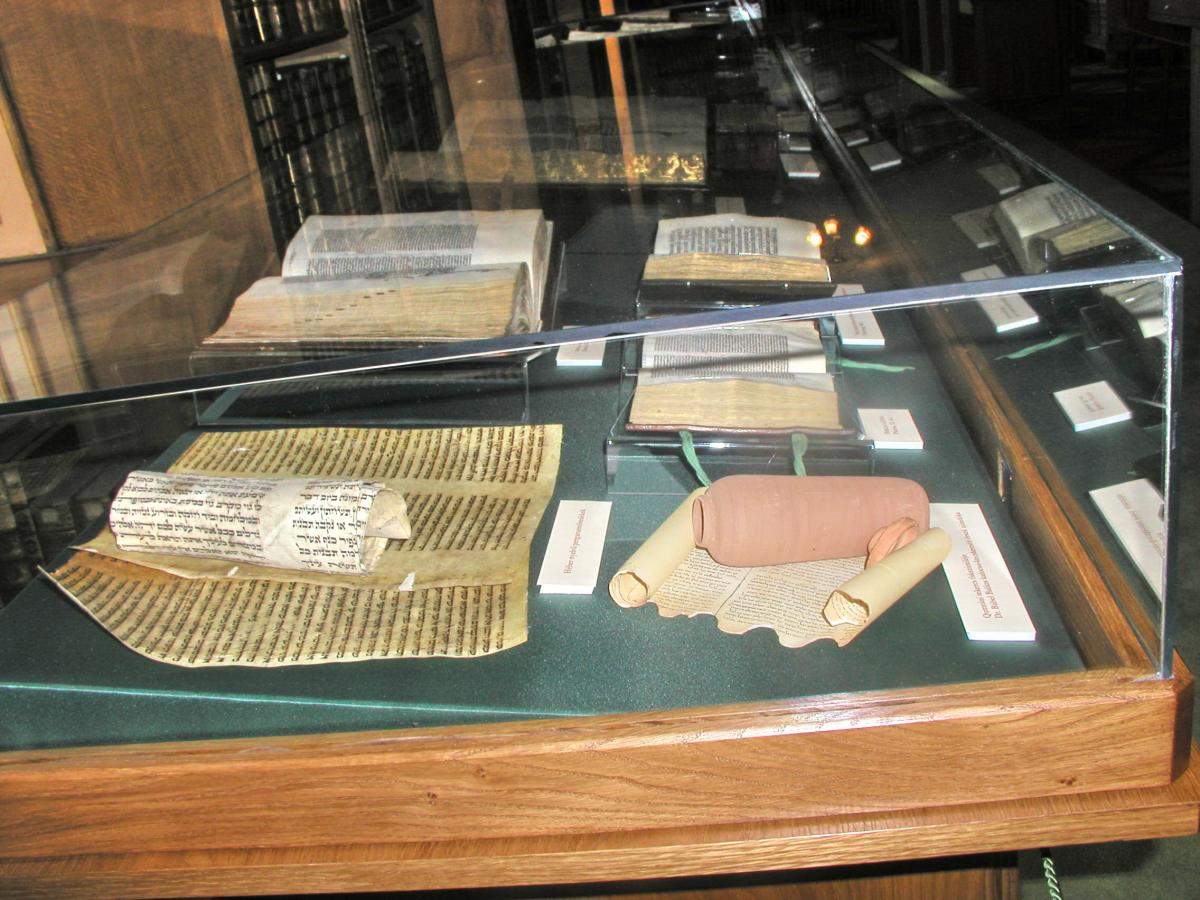 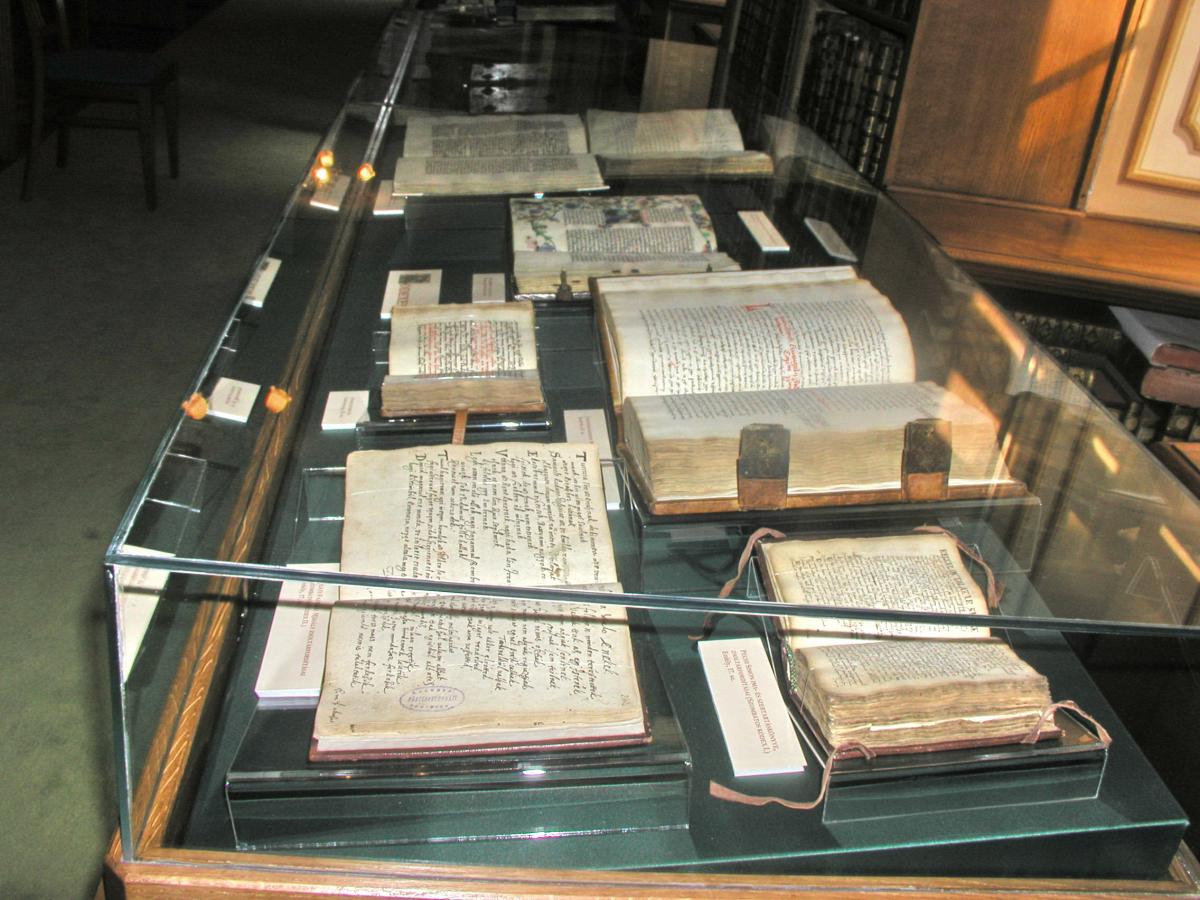