On the occasion of the Year of Divine Mercy and St. Martin

On the occasion of the Year of Divine Mercy and St. Martin

The temporary exhibition of the Archbishop's Library - as in past years - presents the history of social and charity activities of the Church from Biblical times to the 19th century focusing on current anniversary celebrations and commemorations. The foundation and example of a Christian’s mercy is God's experienced and advanced love in Jesus Christ. Jesus is all about mercy. In fact, he himself is mercy. The series of documents begin with the 15th - and 16th –century depictions of Jesus Christ, the Apostles and the Gospel scenes. Visitors can admire, inter alia, the coloured woodcuts in World Chronicle by Hartmann Schedel issued in 1493 in Nuremberg, the Paris prayer book, printed on parchment from 1510, or the gilt initials of one of the most beautiful 13th -century codes of the library, “Epistolae Pauli cum glossa Petri Lombardi” published in Paris in 1250. 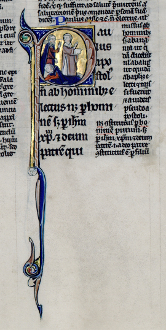 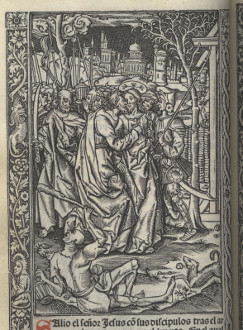 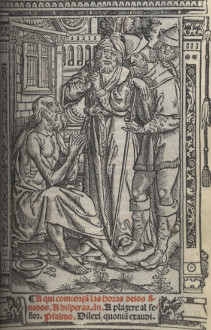 The illustrated Scriptures on display are followed by documents from the early Christian age and issues of medieval church history in chronological order. The first children of the early Church had all their things in common. Their land and their possessions were sold, and the price was distributed among those who were most in need. In the era of the Persecution, Christians would serve others even up to the point of personal sacrifice. Many of the catacombs’ epitaphs reveal the heroic exercise of their charity. In 1659, Paolo Aringhi published “Roma subterranean” which is one of the first presentations of the early Christian catacombs and the underground Rome. 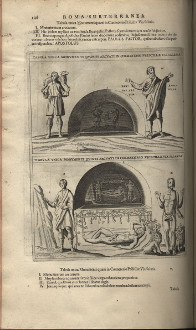 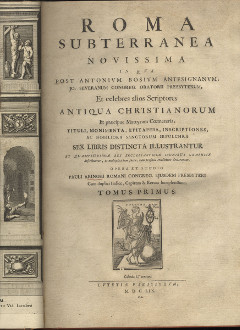 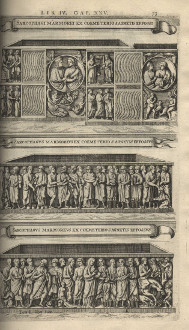 With the appearance of religious orders, monasteries became the region's education and care centres for the poor. St. Benedict regulation ordered the monks to care for patients and to cultivate science. Taking care of the poor did not only include the assistance for the vulnerable, the widows and the orphans, but also helping and looking after the fellow members and lonely patients as well. Besides the volumes presenting various religious orders, the exhibition houses medical reference books that were essential for exercising healing: the Compendium medicinae from 1330 and the Hippocrates-Galen Code from 1360. 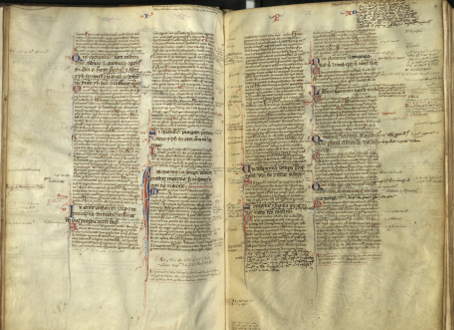 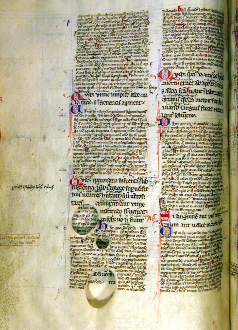 “De humani corporis fabrica” by Andreas Vesalius Basel, which was published in 1555 is a milestone of medicine and anatomy history. The volume is now presented along with a hand-painted, decorative work of one of the most famous representatives of medieval medicine and alchemy, Leonhardt Thurneysser (published by Historia in Berlin in 1578). 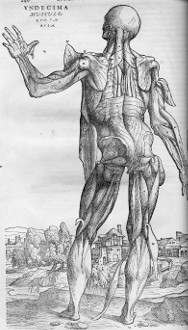 For the religious orders that were established after the success of the First Crusade the crucial point was not only to protect the Holy Land but to receive and care for the masses of pilgrims including the patients as well. The order of Hospitallers founded a hospital in the Holy Land in 1099 AD, where about 2,000 patients were treated. Similarly, the Teutonic Knights dealt with the sick in addition to their fights against the enemy, while the Order of Saint Lazarus that seceded from the Hospitallers in the 13th century specialised in the treatment of leprosy patients exclusively. The book – that was written by Hieronymus Megiser, a German polymath and historian and was published in 1593 - is the oldest German-language description of the religious and secular knight orders. In addition to this German-language-rarity, Károly Seelmann’s work dealing with the history of the knighthood is one of the earliest and unique pieces of Hungarian literature. (Minden Európában, Ásiában és Áfrikában vólt és mostan virágzó vitéz rendöknek tüköre, avagy rövid leírása. Kolozsvár, 1793.) 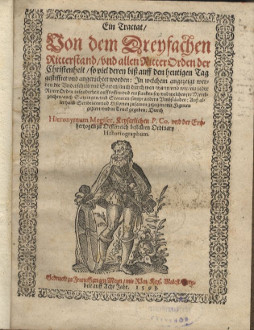 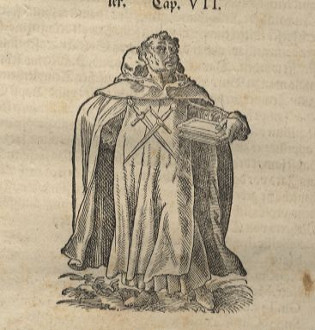 In addition to the religious orders, new guidelines were set by the great saints serving the poor. In the 16th century, Philip Neri, the patron of orphans drew attention to the necessity of educating children and establishing orphanages by setting a good example in his everyday life. 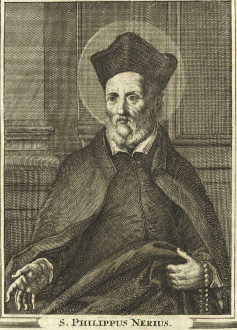 The most outstanding poor Apostle in the 17th century was St. Vincent de Paul who set up a new system of poor care: the poor were looked after in their own homes rather than in institutions. Carl Pfeiffersberg, an Austrian Jesuit author captures St. Vincent de Paul’s work in his book. His publication was printed only in one copy in 1725 in Nuremberg, in which each copperplate depicting a saint is followed by a two-page elegy. The new era of the Catholic Church's social aspirations to organize and improve people’s well-being brilliantly manifested in the activities of the Order of the Society of Jesus in Paraguay where something of an epitome was founded. By 1634, some 70,000 Christian Indians lived in these settlements. The reductions organization was the masterpiece of the civilizational Christian education. Their results are appreciated in great monographs such as in the publication, “Decades” by László Orosz, Jesuit teacher and missionary, which was published in 1759 in Trnava. 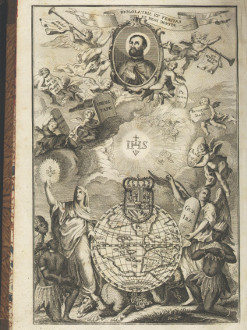 In addition to its educational centres, the Jesuit order laid particular emphasis on patient care, which is proved by the appearance of the public pharmacies. This era is marked by a range of pharmaceutical books from the 17th and 18th century, Hungarian Herbariums by József Csapó and Máté Juhász from the 18th century, as well as eye-catching botanical books. 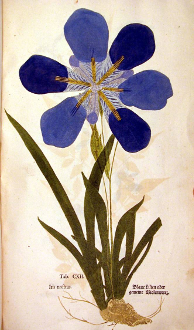 At the end of the exhibition, visitors can see  a number of interesting archival documents, contemporary photographs and an archbishop album representing the Kalocsa Archbishops’ charity activities in the 18th -19th century. The exhibition is on display in one of the most beautiful library rooms in the country;  the 18th-century Baroque reading room of Archbishop Adam Patachich between 1 April 2016 and 31 October 2016. (9:00 to 17:00 pm every day except Mondays)
Address: Érseki Palota - 6300 Kalocsa, Szentháromság tér 1.

PHOTOS OF THE OPENING CEREMONY

AUDIO RECORDING OF THE OPENING CEREMONY

News on the event in Hungarian: