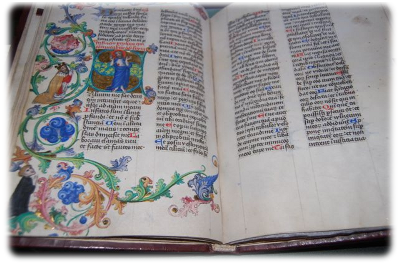 The exhibition can be visited between April 1, and November 1, 2011

In 2011 several anniversaries are commemorated: the peace agreement of Satu Mare closing the Rákóczi War of Independence was signed 300 years ago. Franz Liszt was born 200 years ago. The year of 1711 is a decisive date in publishing of books in Hungarian. The printed half of our national literature from the beginning up to the Satu Mare peace agreement was explored by Károly Szabó, a 19th-century historian and bibliographer in his book called “Old Hungarian Library”. The exhibition at the Kalocsa Archbishop Library commemorates both periods. Visitors are heartily welcome to a comprehensive walking tour in one of the most beautiful library rooms of the country, the Baroque reading room of the 18th-century Archbishop Adam Patachich to explore the collection of old Hungarian books and presentation of contemporary documents of the War of Independence. The exhibition presents the history of books from the beginning to the 18th century through bibliographical rarities. The exhibition shows the collection of the oldest written documents. The terracotta clay and rolling pin written in cuneiform is from the era of the priest-king Gudea of Lagas from the ancient Mesopotamia (around 2500 BC).

The oldest codices of the library can be seen quite rarely as they are the treasured gems of the collection. However many rare mediaeval manuscripts can be admired at the exhibition. The masterpiece of patience and diligence is 13th-century parchment “Biblia Latina”. This parchment is made of fetal lambs’ skin and on its almost transparently thin pages the entire Old and New Testament were written in tiny, 1 mm (pinhead-sized) letters. 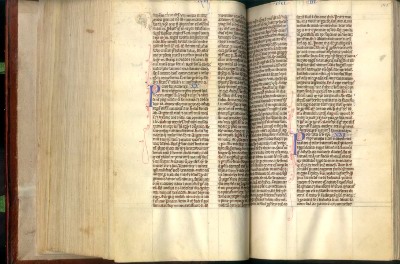 The manuscript from 1250 that is richly decorated with initials contains St Paul’s letters. The scriptural text was commented by Petrus Lombardus, the Archbishop of the 12th-century Paris. This commentary is a jealously guarded treasure of just few libraries and is read by only a few scientists. 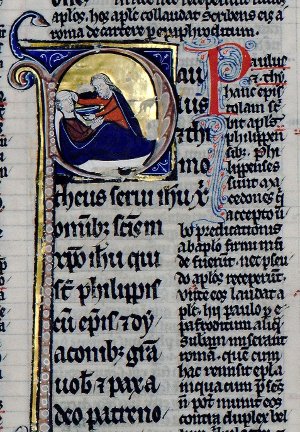 The Aristotle Code includes four of his philosophical and ethical works. According to Code experts altogether only eight Aristotle Codices survived from the 13th century along with the book in Kalocsa. There is no date in the other seven copies but at the end of this thesis “The reasons”, year 1290 is indicated. The Hippocrates, Galenos Code was published in 1360. containing Hippocrates’saphorisms and predictions along with Galenos’s medical regulations translated and explained by a Montecassino monk, Constantine the African. Archbishop Adam Patachich bought one of the most artistically decorated parchments of the manuscript collection at a Viennese auction. The 15th-century Psalter is richly decorated with gilt initials and small pictures and miniatures between pictures. 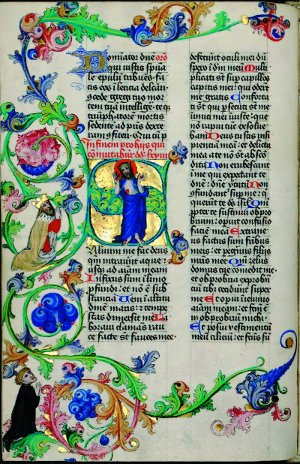 The greatest rarities include a 15th-century printed board from 1452 glued to a Breviarium. The printed board is a high pressured reproduction process used before the invention of printing. The mid-15th century marks the beginning of a new era in the history of book culture. Thanks to Gutenberg's invention, printed books appear besides handwritten books. The first printed books from the 15th century, the incunabula are represented by the most beautiful editions. Publications with hand-coloured engravings that are decorated with pen-and-ink floral motifs and gilt initials originating in the famous ancient printing press in Mainz, Nuremberg, Venice and Basel can also be seen.

Aldus Manutius’, the famous Venetian master's work is prominent in the history of printing in the 16th century: he created today's small-format book. From his printing house in Venice several rare Greek and Latin language editions are on display together with Johannes Frobenius’ volumes from Basel. The renowned typographer's workshop published the works of the humanist scholar Erasmus of Rotterdam as well. Several of his publications are decorated with woodcuts by an excellent German painter and book illustrator: Hans Holbein. In addition to the works by Aldus, Frobenius’s books are the most beautiful 16th-century editions, outstanding masterpieces of the history of book art.

Reformation printers mainly printed publications in national languages. Our library preserves the most outstanding work of the printer, Hans Lufft from Wittenberg: a full, richly illustrated edition of the Luther Bible and the reformer’s own Bible. 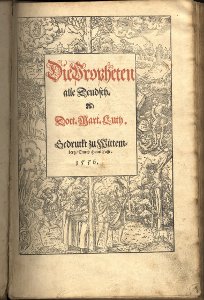 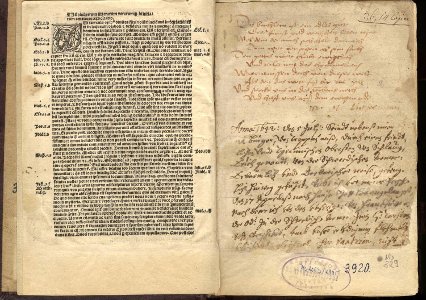 A milestone in the history of astronomy is Copernicus' work “De revolutionibus orbium coelestium” – “Revolutions of the Celestial Spheres” – in which he published his theory on the Sun-centred (heliocentric) world system. Besides Copernicus's theory published in Basel in 1566, an exceptional rarity is Tycho Brahe’s, Danish astronomer’s book “Astronomiae instauratae Mechanica” that was printed in 1598 and only a few recorded copies of which exist in the world. 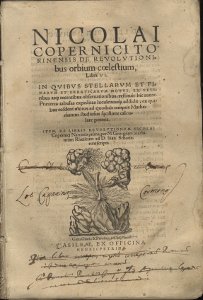 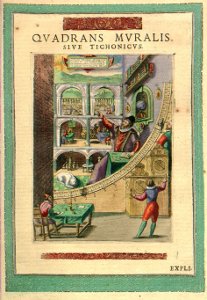 The founder of modern anatomy, Andreas Vesalius’ main work “De Humani Corporis Fabrica” – “On the Fabric of the Human Body” – is an epoch-making work in the history of medicine. The revised edition of his book published in Basel in 1555 was the peak performance of publication which was a hundred-years old then. Medical books and herbariums from the 16th century are lined up beside Vesalius’ anatomy. Lorenz Fries’ book “der Spiegel Artzney” released in Strasbourg in 1518 is the prototype of the contemporary medical books.

Among the old Hungarian books, visitors can see the Vizsoly Bible, the Chronicle by Heltai Gaspar, the unique copy of Gábor Pesti’s six-language dictionary from 1538, or a document by the famous Hungarian printer and letter-cutter, Miklós Misztótfalusi Kis. Legendary is the fate of a Tekirdag-toured prayer book the “Liliomkert” (“Lily Garden”). Rákóczi's man took it along to Turkey, where a bookbinder rebound it and burned his initials into the cover. The descendants of the exiles returned home only in the late 1780s and then gave the volume as a gift to Laszlo Kollonich, the Archbishop of Kalocsa.

During the 17th century, radical changes took place in the typography and book art thanks to the new artistic direction and style, the Baroque. Mathias Merian, a German typographer and engraver is known especially for his topography work and high quality cityscapes made with copperplate and scratch techniques. Lavishly illustrated volumes of his series “Merian Theatrum Europaeum” or “Topographia” represent this era. During the 17th century, the Netherlands rose to high rank in the European book culture. The Flemish Leiden became a prominent city in Europe thanks to the Elzevir printer family operating here. The exhibition houses the country studies of the Elzevirs, that is a series of small-sized, stylish booklets containing descriptions of the country. Germany did excellent work in illustrating scientific books, especially in terms of plant and animal books. Reference books with bird, insect and plant images became especially popular. In the 18th century a number of publications saw the light of day in this genre, each of which is equipped with a comprehensive series of copperplates including hand-coloured illustrations as well. In addition to the richly coloured science books the gilded volumes of the Great French Encyclopaedia also delight the viewer

The exhibition shows the memories of Franz Liszt’s visit to Kalocsa. Along with Liszt's original letters and some contemporary photographs, visitors can see his chorus with his own handwritten dedication that he offered to Lajos Haynald, the Archbishop of Kalocsa. 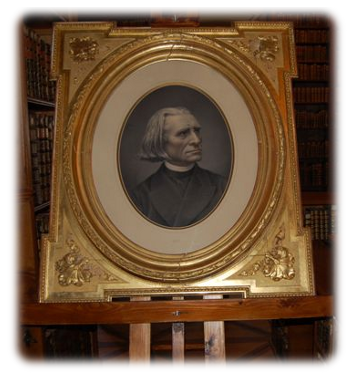